A sip of nature in the Piave vineyards!

It all starts in the “Piave”, from the land and our vineyards, which we have always worked with passion, care and attention, respecting the environment, its natural balance and its typical features.
The secret of the strong personality of our Piave wines, of their heady aromas and elegant fresh and fruity notes lies in the mild and temperate climate and in the particular conformation of the soil, mainly clayey and rich in mineral salts, originating over the centuries during the periodicals floods of the Piave, a rebellious and capricious river.
Next to modern row cultivation systems, from more recent times,
flanked by the more traditional “Bellussere”, discovered and widespread in our area
as early as 1880, still a living testimony of the love that binds us to the past
and our culture.

The Piave, river sacred to the homeland

A great historian wrote: “Civilization follows the courses of rivers; and from a land where
there are many rivers we must expect great things ”.
Sometimes subdued, sometimes fierce, often insidious because of their currents they say
over the centuries have polished its people like the stones of its riverbed, the river Piave,
moving away from the hills of Conegliano, it opens up into the wide plains
heading towards the sea.
In 1917, during the First World War, the battle took place along its course
of arrest against the Austrian enemy who, with the famous route of Caporetto,
threatened to occupy the plain.
Hence the literary personification of “River defending the Fatherland”.

Wonderful to observe while walking in peace are the typical plants
and the traditional shrubs along the Piave riverbed, which they shelter
a lively coming and going of hares, pheasants and birds of all kinds.
Not to be missed for nature lovers! 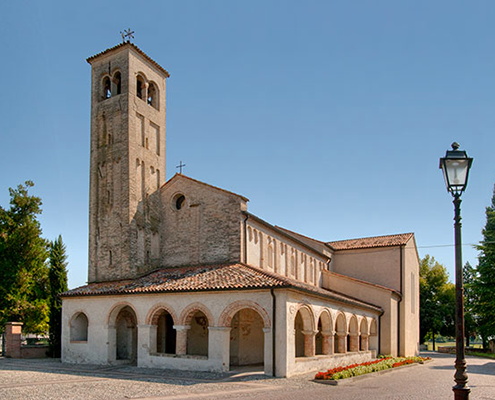 Tempio, in the Municipality of Ormelle, houses the historic Church founded by the Order of the Knights Templar, built around 1200, inside which there are ancient fifteenth-century frescoes. 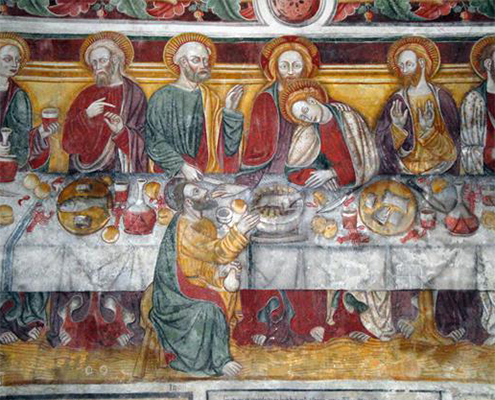 San Giorgio houses the fifteenth century church of the same name. Inside there is a fresco of the Last Supper from 1466: the presence of the typical dishes of the area based on prawns, freshwater fish and red wine is interesting. 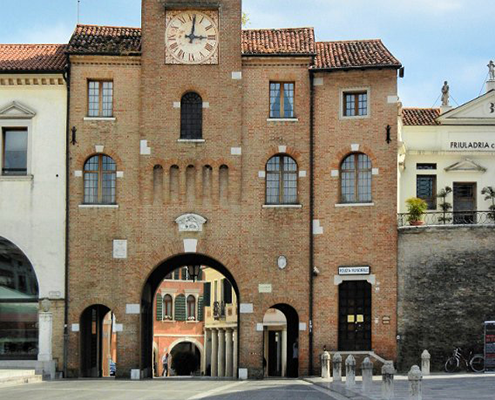 Oderzo, the ancient Opitergium founded by the Paleoveneti around the eleventh century, full of countless testimonies of Roman civilization, to be admired walking through the streets of the city. 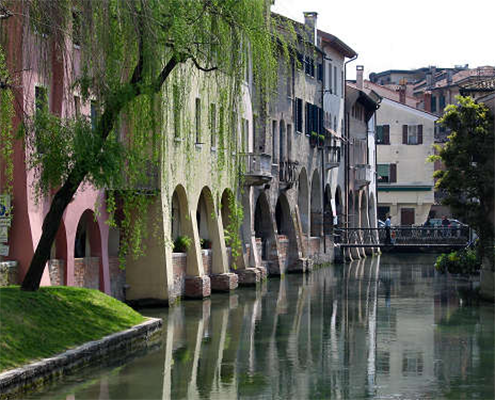 Treviso, a paleo-Venetian city built in pre-Roman times on three hills located near the river Sile, along which it is possible to stroll immersed in the nature of the regional natural park. 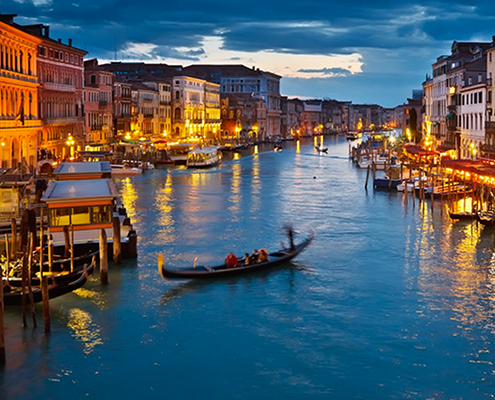 Venice, about an hour away, a city built on the lagoon, listed among the UNESCO World Heritage Sites for its peculiarities and artistic riches unique in the world.